is a premier accounting and financial services firm that strives to achieve results that exceed its client’s expectations. We are committed to adding maximum value by addressing the client’s business and individual needs.

We accomplish added value by being professional, accessible and efficient. We are our client’s “life coach”, helping to manage the issues and challenges that arise in their businesses and personal lives. We encourage a commitment to quality, integrity and public responsibility by providing an environment of trust and competency. Our approach is to draw upon the various talents of our team with expertise in taxation, accounting and financial planning. Each client is unique in their goals and needs.

We view each client as our most important. 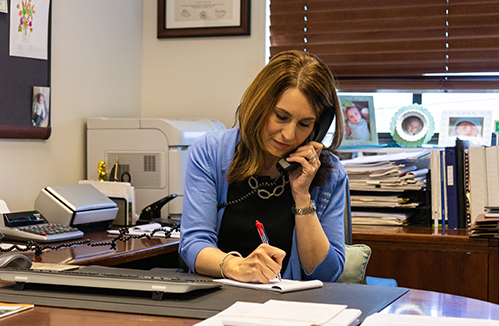 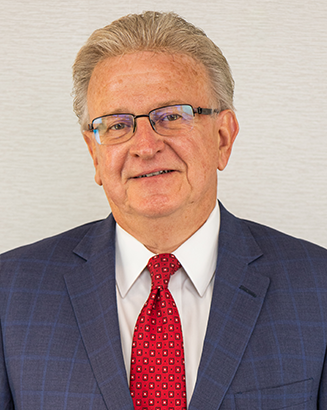 John M. Shall is a partner in the Certified Public Accounting firm of DeSantis, Kiefer, Shall & Sarcone, LLP, one of the largest and oldest accounting firms on Staten Island.  He is also a partner in DKS Advisory Group, a financial services firm.  In 2013 Mr. Shall received his appointment pursuant to Part 36 of the Rules of the Chief Judge, The State of New York Unified Court System.  As a result, Mr. Shall has served as the accountant, financial advisor and Special Legal Guardian on behalf of the Supreme Court, The State of New York, Richmond County and Surrogate’s Court, The State of New York, County of Richmond on cases within their jurisdiction.

As a founding director of the Northfield Community Local Development Corporation, he served on its Board from 1977 to 1982.  John joined the South Shore Rotary Club of Staten Island in 1974, and went on to serve as President in 1984 and 1985.  Rotary’s highest honor, a Paul Harris Fellow was bestowed on John in 1989.

In 2003, Mr. Shall was the recipient of the Louis R. Miller Business Leadership Award.

In 2004, Mr. Shall’s accomplishments in community service was recognized by NECO (National Ethnic Coalition of Organizations), a national organization which annually recognizes children and grandchildren of immigrants by bestowing “The Medal of Honor”.  The award was presented at a May 2004 ceremony held on Ellis Island.

Mr. Shall was one of the organizers of the 9/11 Fund to assist the families of the Staten Island victims of the World Trade Center attack.  He is still working with families today, and was honored by Wagner College in his efforts toward that end.

On a more global scale, Mr. Shall assumed responsibility during 1998, as a member of the board of Worldview International, a consulting organization to the Economic and Social Council (ECOSOC) of the United Nations.

John and his wife of 43 years, Linda, have two children, John, Jr. and Jacqueline and three grandchildren, Isabella Tiare, Chloe Daisy and Max. 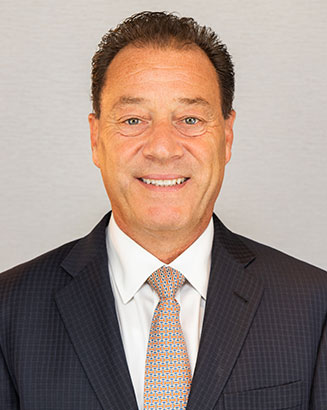 Donald Sarcone graduated from California State University, Fullerton, California campus in 1981, with a BA degree in Accounting. Mr. Sarcone began his accounting career with a Manhattan CPA firm where he was a Senior Staff accountant. While there, he developed his expertise in accounting and auditing services. He specialized in the areas of manufacturing industries, service organizations, medical and other professional practices

Shortly after joining DeSantis, Kiefer & Shall, LLP in 1985, he was promoted to Office Manager. Mr. Sarcone was awarded a partnership in the firm and became Managing Partner on August 1, 2000. In recognition of his achievements, the firm name was changed to DeSantis, Kiefer, Shall & Sarcone, LLP in January 2001.

Creating and determining the appropriate type of entity for your business is a very important decision for which Mr. Sarcone has many years of experience. Donald will assist with business development plans, compliance filings, income tax filings and any necessary representation with taxing authorities. Mr. Sarcone acts as your business consultant in all financial areas including business acquisition, business valuations, financing expansion, working capital needs and income tax planning. 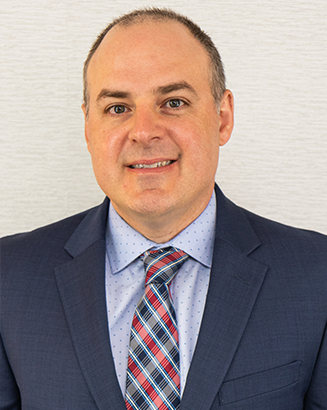 John Shall, Jr., is a second-generation partner in the Certified Public Accounting firm of DeSantis, Kiefer, Shall & Sarcone, LLP. Mr. Shall is partner in charge of client development with an emphasis in providing tax, consulting and accounting services to businesses in the metropolitan area. He was also instrumental in designing and implementing the firm’s mentoring program.

Mr. Shall has many ties to the community. He has served on the Board of Directors as Treasurer for Art Lab Inc. He is currently serving on the Board of Trustees of the Seamen’s Society for Children and Families where he previously held the position of Treasurer. He is also currently a member of the Staten Island Chamber of Commerce Business Guild 1 where he has served as both President and Vice President. 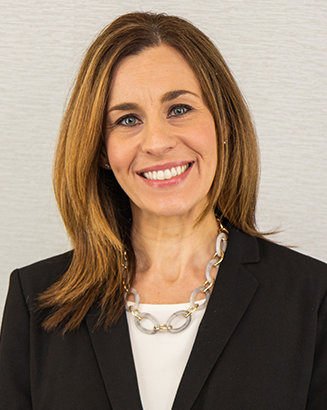 Upon graduation, Mrs. Bulcroft accepted a position with the Defense Contract Audit Agency. She was promoted to Senior Auditor and was responsible for auditing contract proposals, billings, contract closings, and internal control systems for one of the largest federal government defense contractors in the country. After two years, Mrs. Bulcroft joined the Financial Services internal audit group at AIG in Manhattan. She performed audits for several of AIG’s mortgage and investment companies. She was promoted to Associate Senior Auditor. 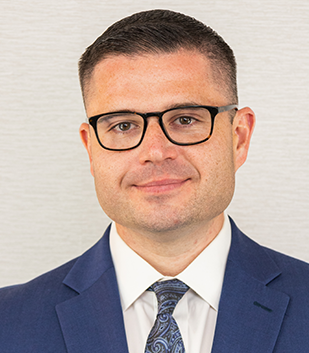 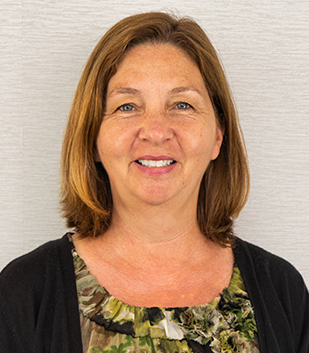 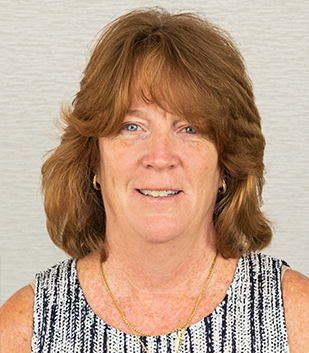 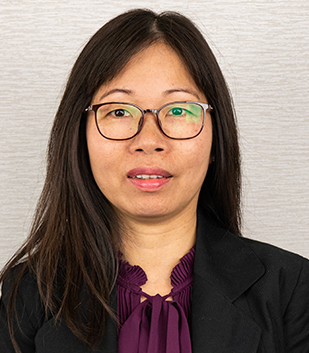 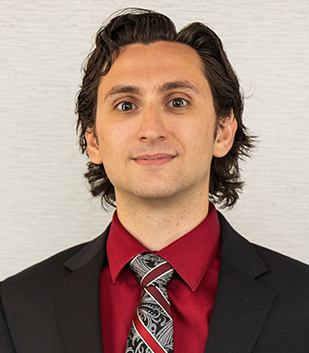 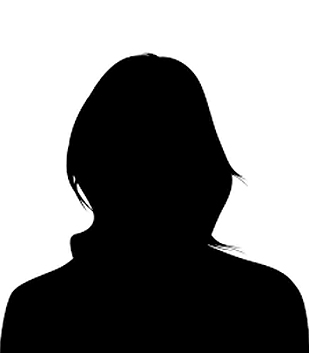 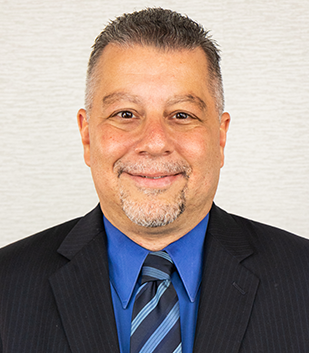 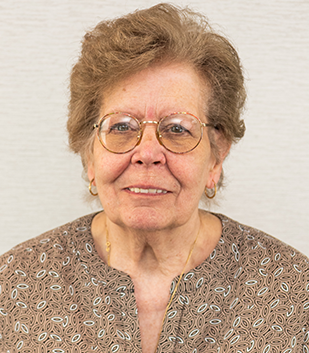 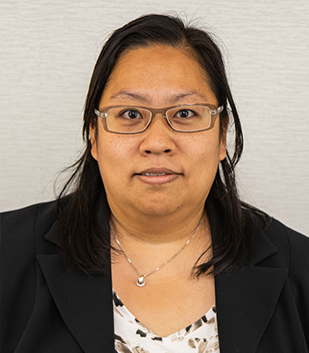 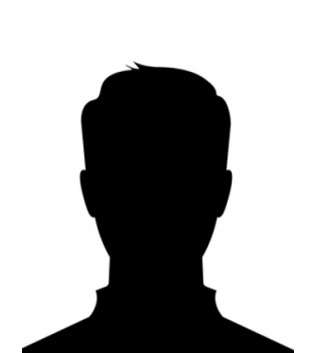 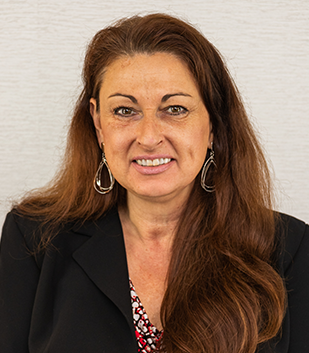 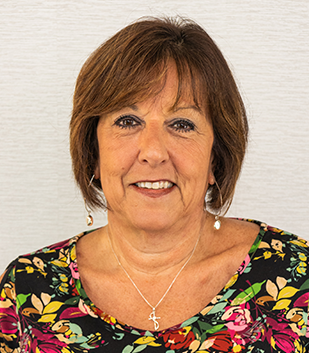 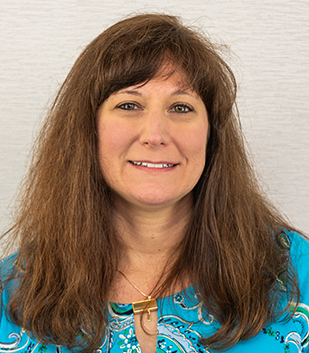 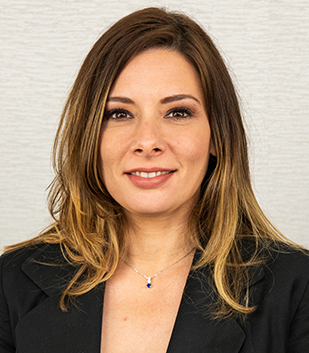 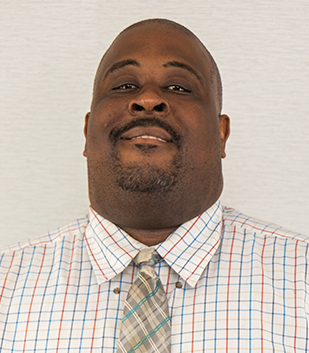 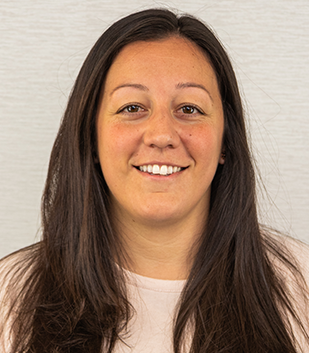 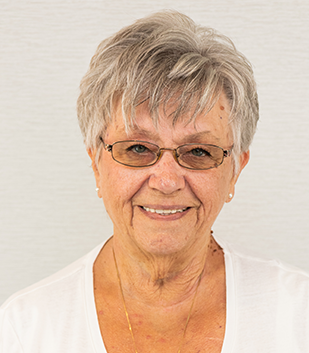